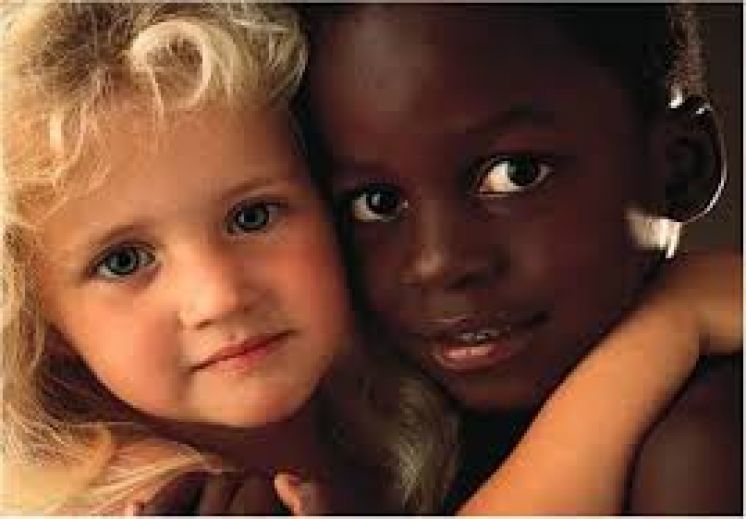 I became aware of this video because it was posted on #MediaTakeOut.coms #Facebook page and it created a huge firestorm!! A lot of black people were severely angered by the child's behavior. And RIGHTFULLY SO!! Yes, I know that the little white boy called the black man a "nigger." YES, it’s absolutely WRONG that the little white boy called the black man a "nigger." However, NO, the little white boy IS NOT a RACIST!!  People should be ashamed of themselves for calling that child a racist!! Have we all lost our minds?? We are at a place in our society where we are now calling children racists?? He was RUDE YES!! But no, I don't agree that he is a #racist!!  He is a child!! Children don’t have power, so they can’t be racists!! However, what DISTURBS ME MORE about this video is that this strange, creepy man, is in the park, video taping this child whom he doesn’t know, saying the word "nigger," then putting it up on the #internet; all without his parents permission?? REALLY??

Ok, can we #blacks PLEASE NOT get emotional here about the child using the word "nigger;" JUST for a moment and get right down to the real issue?? This man should be arrested for child endangerment!! He provoked this boy to call him a "nigger" over and over and over again, video taped him doing it and posted it on the internet?? This man’s behavior borders on #harassment and #bullying!! Think about it!!?? Is what he did right?? Is that even legal?? The video went viral!! Now this child could be getting death threats!! He could be getting exposed to sexual predators!! His image saying the word "nigger" at the tender age of whatever, will live online forever and could potentially prevent him from getting jobs when he becomes an adult!! This black man had no business doing this PERIOD!!

In a #Facebook battle, the question was raised, where is the boy’s parents?? Good question!! But I’m not trying to answer that here or now. The bottom line is, this man is a miscreant!! This man is a psychopath!! This man is very very very disturbed!! Because if he weren’t, he would have tried to find the child’s parents!! Or instead of video taping the innocent child calling him a "nigger," his time would have been best spent maybe shooting the little boy identifying himself and who his parents are and posting that video online, as a way to help his parents locate him!! Another way to go was for him not to give a #cluck what some little strange kid in the park says and focus on playing with his two daughters; who he’s CLEARLY ignoring, while he’s busy video taping this child calling him a "nigger."

Yes, the word "nigger" is inflammatory!! I really do get that!! TRUST ME!! I have been called a "nigger" by whites more than I want to admit!! And HELL NO, I didn’t like it!!  But really??  What grown person gets caught up in what kids say?? NARCISSISTS!! Children are taught bad behavior by observing adults!! Any reasonable adult knows that!! And those who don’t, need a #couch!! Does this race debate have us so #clucked up that we’ve lost our perspective on accountability and responsibility?? This man, DRAGGING an innocent child into his grown folk mess, as a pawn in his sick game, just to validate his point, is a natural #DISASTER!! Black people, you might as well revoke my black card today because I'm sorry, I can't ride with y’all on this one!! I DONT CARE WHAT THE BOY SAID!! Parent’s, all parent’s, regardless of #race, tell me, would you be ok with a stranger videotaping your child and putting their image on the internet unbeknownst to you??

Tweet
Rate this item
(0 votes)
More in this category: « STOP IT! Dylann Roof Ain’t Crazy! HE’S A MONSTER! Landlords Are Not ATM's!!! » 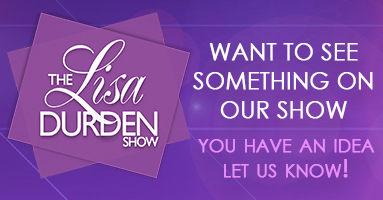