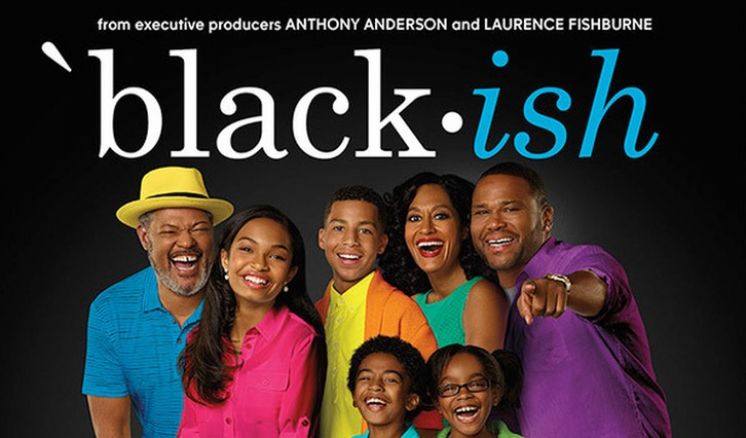 I had decided not to watch the new ABC sitcom #black-ish because the title made my #BrainBleed!! I assumed it was gonna be about a suburban black family who feels like they're sorta kinda black. Meaning they can't really identify with being black and the black experience.

But after seeing Executive Producer Lawrence Fishburne on #TheReal, I've decide to check it out because he said, "If you embrace anything that's black artistically or made, then you are #black-ish! It's a show made by black people, for ALL people!!" NICE!! I'm also loving that all of the Executive Producers are black. WOW!! That's unheard of in Hollywood.

"black-ish" premieres Wednesday, Sept. 24 at 9:30pm EST on ABC right after the Emmy Award winning sitcom, Modern Family. That's a GOOD LOOK!! It says that the network is really behind the show. Are y'all watching??